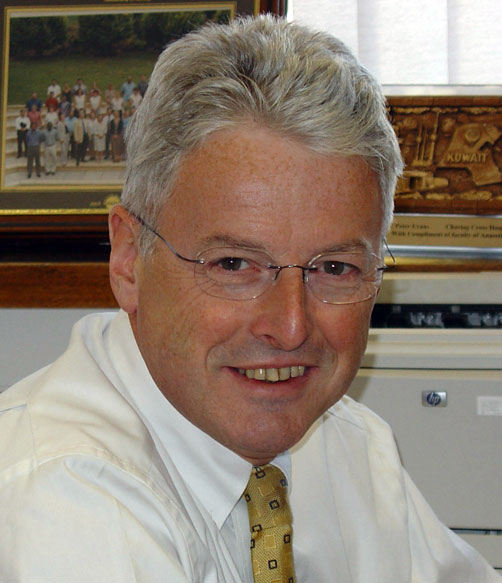 My business has increased enormously in the last few years and I now provide between 100 and 200 reports per annum on all aspects of Pain Medicine including personal injury and clinical negligence.

I have provided reports for defendants (45%), Claimants (45%) and joint (10%) on all matters related to pain management. In addition I am also invited to provide opinion for the Medical Defence Organisations and through them the GMC.

I have regularly attended court and presented oral evidence. In 2015 I was in court on 6 occasions. I have also been retained in court as a single joint expert.

! graduated from Guy’s Hospital in 1970 and subsequently trained in anaesthesia at Sheffield and Oxford. I broadened my experience spending 4 years abroad. I visited Sweden and New Zealand; where I held the post of Fellow in Cardiothoracic Anaesthesia and undertook other posts in Australia before returning to the UK. In 1978 I was awarded a Fellowship in Pain Management at Oxford and during this time he developed an interest in acupuncture.

In 1982 I was appointed to run the pain service at Charing Cross Hospital. Under my direction the service developed greatly and excellent facilities were developed for patient care. I am an active member of the British Pain Society for 30 years and has been a Council Member, past Honorary Secretary past Honorary Treasurer.

In 2011 I was elected to Honorary Membership of the Society for his outstanding contribution to the Society and to the field of Pain Medicine during his 30 years as a consultant.

I have written extensively in the literature. I was formerly President of the British Medical Acupuncture Society. As founder of PANG, a UK pain group, I demonstrated a strong interest in education with the diversity of symposia that he organised and ran during a period of 25 years. I am a member of numerous international pain societies.

I began my medicolegal practice in 1990 . I have acted for claimants and defendants to an equal degree, have been involved in negligence and criminal negligence cases and has given opinion on International class action matters. I have attended court and given evidence. I provide between 150-200 detailed reports each year.

A detailed breakdown of fees and charges can be provided on request.

All reports are bespoke in nature, templates will be used only at the request of the instructing body .

Claimants can usually be seen within 2-3 weeks of receiving instruction and a final report is normally delivered within 4 weeks of the date on which the Claimant was seen.